In this guide, you will learn how to configure and use Phoenix Miner version 6.2c and later for Ethereum mining

PhoenixMiner - is a Ethash (Dagger Hashimoto) cryptocurrency miner. First of all, these are Ethereum, Ethereum Classic, Callisto and other popular coins. The program works with both AMD and Nvidia video cards. According to the developers, it is the fastest Ethereum / Ethash miner with the lowest fees.

How to set up PhoenixMiner

Download PhoenixMiner, unzip it into a separate folder and find start.bat.

Open the file start.bat with Notepad ++ or any suitable text editor and edit the file start.bat. You must change the pool login (word after -wal). replace username1 with your pool login, or if there is no registration on the pool, then insert after the -wal address of your wallet.

Here is an example of a Phoenix Miner .bat file for the Binance Pool:

Save this file and then double click start.bat to start mining. When the word “Accept” is displayed in the CMD window, it means that you have successfully submitted your solution to the pool. Further, mining statistics can be viewed on the pool. It will appear about 15 minutes after the start of mining.

To set up a batch file for ETH, we need to enter 5 commands one by one into the .bat file:

This is how the finished Phoenix Miner batch file will look like:

Pay attention to the syntax. In no case are extra spaces, symbols, line breaks allowed. If there are extra characters, then Phoenix Miner will not start.

Here is a batch file for NiceHesh:

Each example has a word at the end of the .bat file pause. This will help keep the CMD window always open. Even if you made a mistake in the syntax. In this case, the CMD console will display an inscription what the error is.

Here is a batch file for Ether Classic:

And for the Nanopool:

After the miner sends several solutions (in about 10-15 minutes of work), you can check the status of work and profit on the “Income” page in your account on the exchange or on the pool that you have chosen.

If <> is specified, then instead of <> you need to substitute the value without symbols <>.

-wal <wallet> - Wallet (some pools require adding a login and / or worker).

-worker <name> - The name of the worker (most pools accept it as the name of your farm or wallet, you can specify any).

-proto <n> - Selects the type of stratum protocol for the ethash pool:

I can give you a snippet here that you can modify to your needs, the complete script covers much more - management of phoenix with OC params, wallets, pools, restarts and much more. Here are the essential parts of it:

Sometimes PhoenixMiner blocked by chrome. If you have upgraded the Google Chrome browser to version 91, you may have noticed that some file downloads don’t work anymore in the browser.

But first, here’s a brief explanation of why this happens, assuming you know the file you’re trying to download is safe. Google Chrome and other web browsers will try and identify possibly malicious files. One minor flaw in this concept is that most web browsers often will flag unknown files as malicious. This is commonly known as heuristics, which is a fancy word for guessing.

But here comes a problem, files considered as unsafe by Chrome might however be “clean.” It can be frustrating when Chrome keeps blocking a download that you know it is from a trusted source.

See: How to Stop Chrome from Blocking Downloads 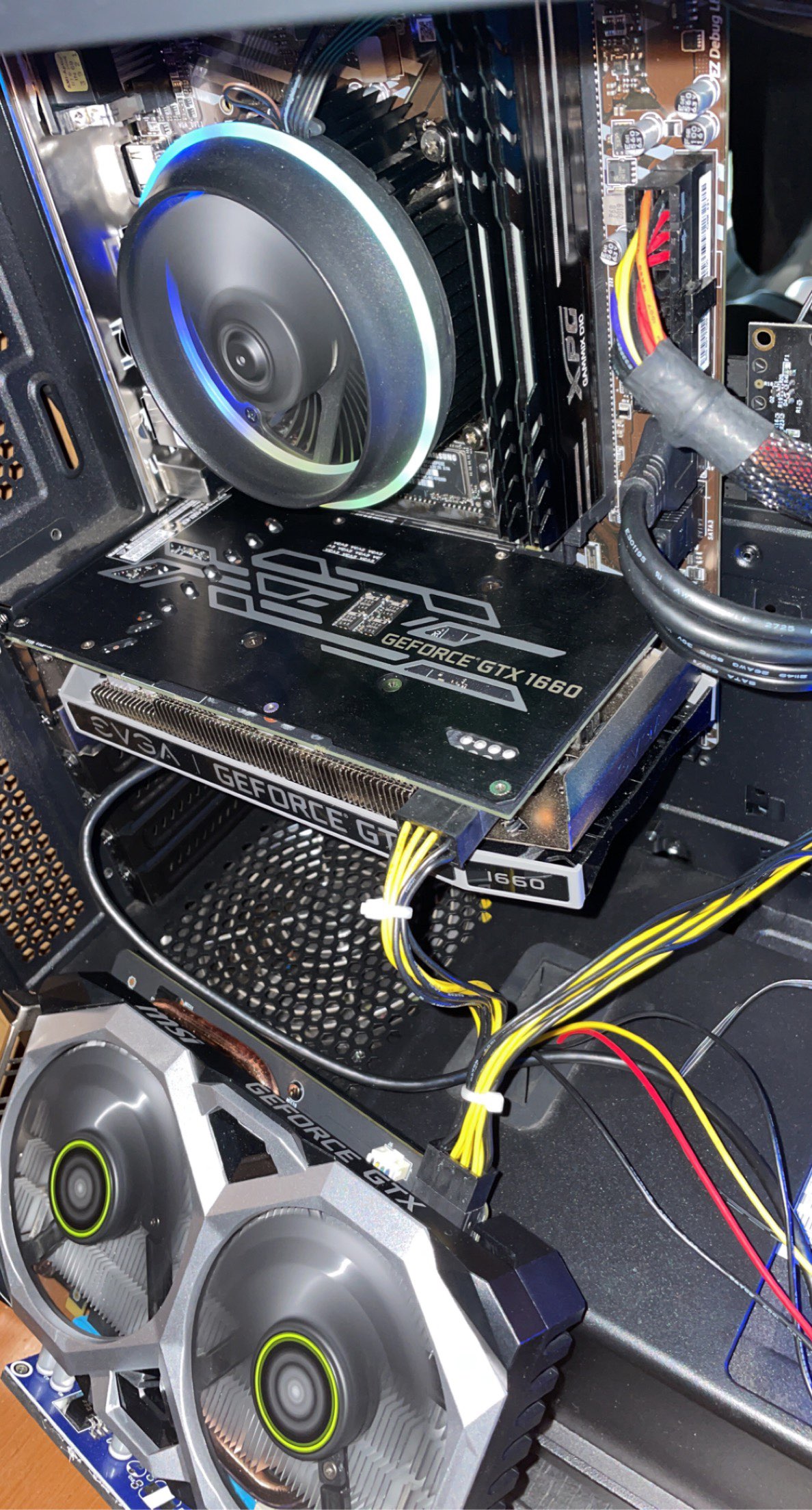