In this guide, you will learn how to set up and use the August 23rd and newer driver.

What is Blockchain Driver?

Blockchain Driver - is a driver designed to improve the performance of farms based on "red" graphics adapters. In terms of specific improvements over the regular Radeon Crimson ReLive driver packages, as noted by our colleagues at Legit Reviews, the new release addresses the issue of reduced efficiency in Ethereum mining.

If you have an old driver or a driver installed by the system on your system, uninstall it. Your best bet is to use Display Driver Uninstalle. 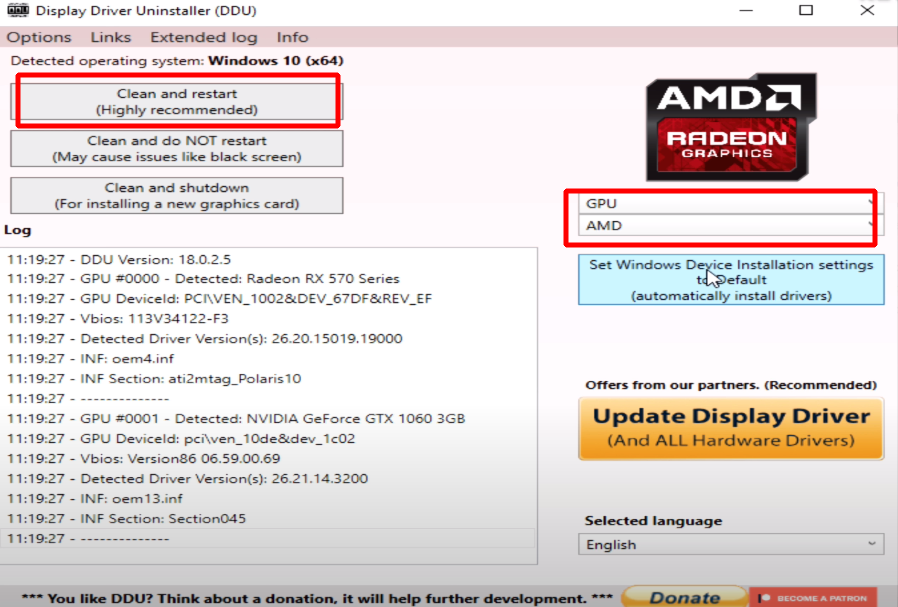 Optional:
Use MSI Afterburner to control overclocking and temperature of your graphics card.

Use Atikmdag Patcher to fix error “43” of flashed video cards. 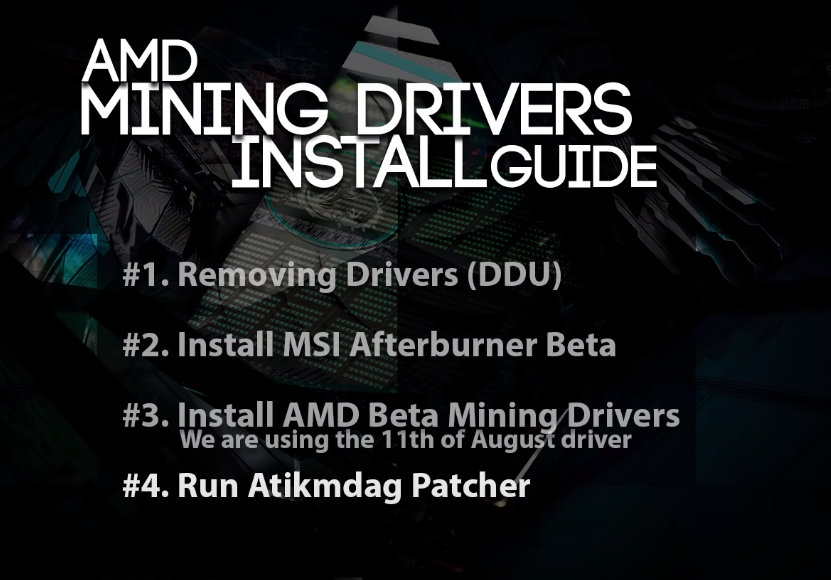 How to enable compute mode

Video: How To Install The AMD Blockchain Mining Driver and Troubleshoot

Sometimes the afterburner setting do not take to every graphics card you need to check them each individually and or restarted a couple times.

Stick with what works for you, depending on the setup configuration. Everyone has different results, I didn’t see much difference between the blockchain and the latest versions of Adrenaline and other versions. I would wait until there is definitely something better.

The new release is called the Radeon Software Crimson ReLive Edition Beta for Blockchain Compute and is available in versions for Windows 7 and Windows 10 and supports most modern AMD graphics cards starting with the Radeon HD 7700 series.

It’s no secret that AMD Radeon graphics solutions are very popular among cryptocurrency holders. Especially for them, Radeon Technologies Group programmers have prepared a new one. It should be noted that the new driver has a beta-version status, it is not intended for graphics or gaming loads and is provided by the chip manufacturer “as is”. In the future, the company has no plans to further optimize or fix “bugs”, making it the first and final driver package for mining systems.

Is there a version for Nvidia? No, there are alternatives. For example:

Release for Nvidia was never made available to end-users.

Recommended to use OverdriveNTool and PhoenixMiner